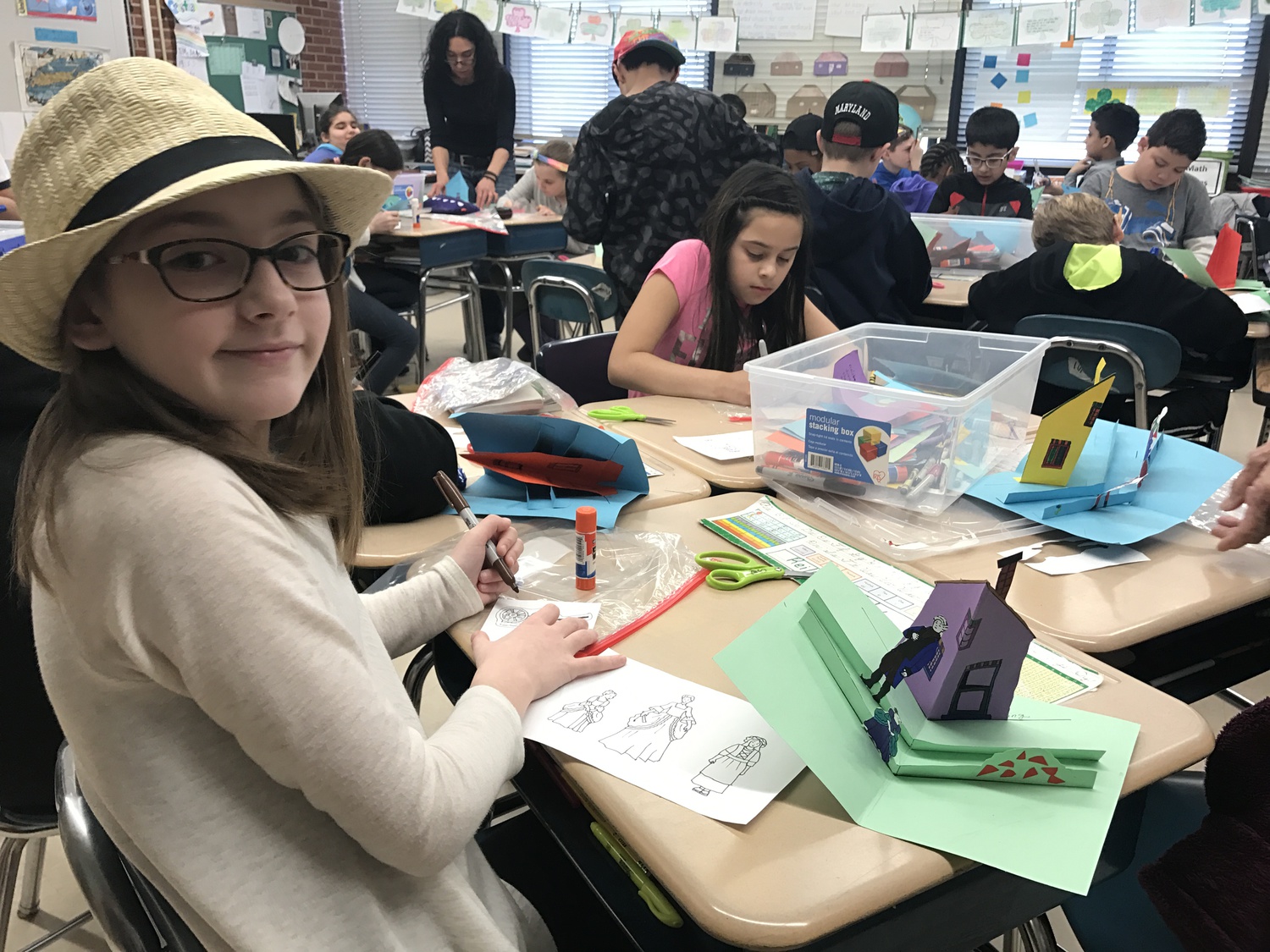 This spring, South Huntington fourth graders explored colonial times with teaching artist Lucienne Pereira. The students were scheduled to visit Old Bethpage Village, a restored colonial village on Long Island. In preparation for the field trip, their teachers collaborated with Ms. Pereira to developed a project that would reinforce what the students were learning about colonial New York, both in urban and rural communities. Ms. Pereira guided the students in the creation of a pop-up colonial village.

During the first session of her artist residency, Ms. Pereira explained that each student would create a colonial scene that would later become part of a larger colonial village scene. To begin, the artist and students discuss colonial New York. “What was colonial life in the city and on the farm like?” she asked the students. The artist and students talked about various aspects, including the people, clothing, buildings, toys, transportation, and animals, of each community. Ms. Pereira showed photos of Old Bethpage Village and of old Dutch colonial buildings in Manhattan. 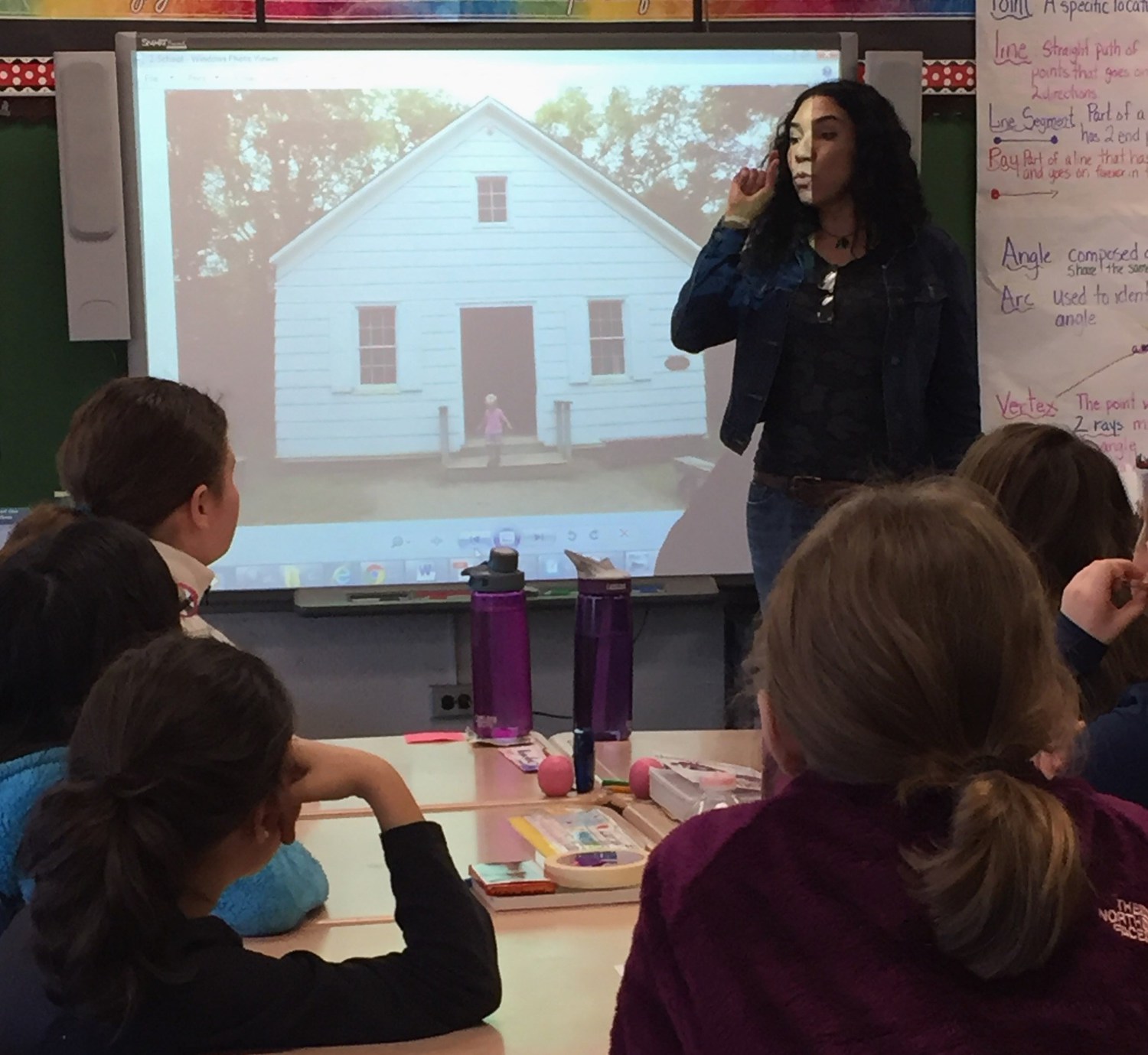 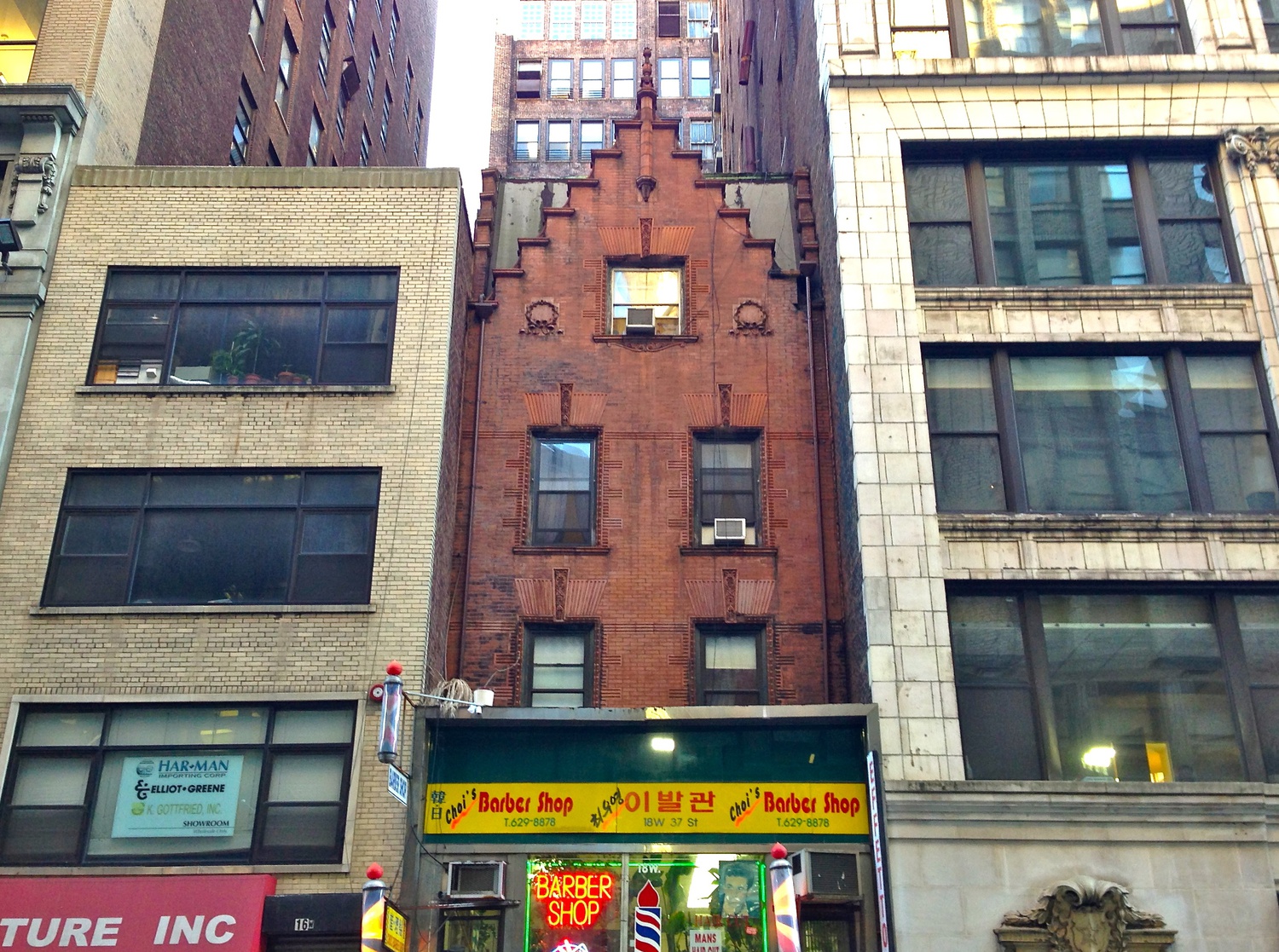 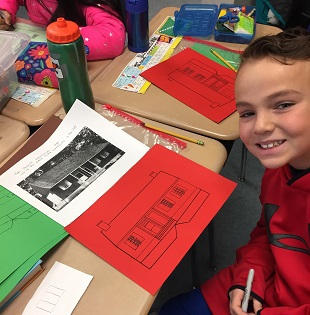 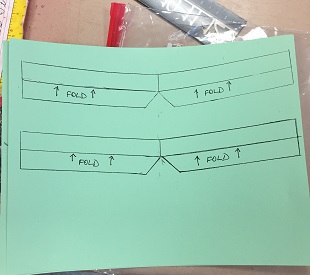 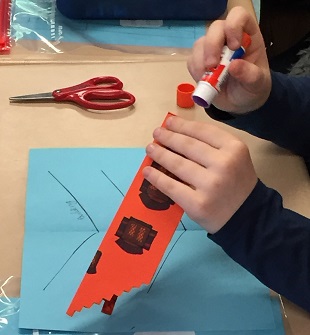 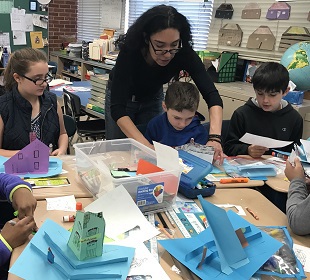 Based on what they had learned about colonial times, the students were encouraged to add people, animals and various objects to their pop-up scenes. “Students created paper dolls with costumes, accessories, and animals," noted Ms. Pereira. “If they were city people, their clothing might be fancy. If they were farmers, they might be dress in work clothes. The teachers were very engaged, helping the students.” 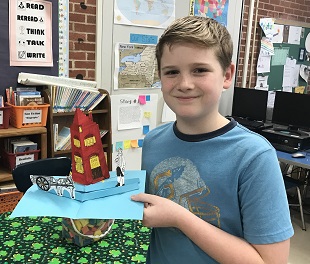 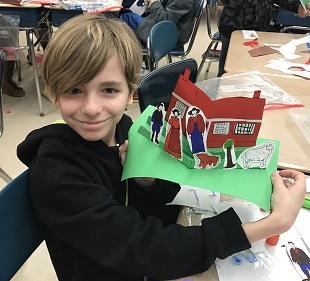 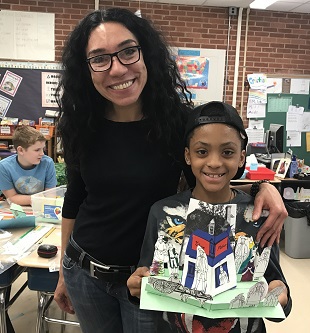 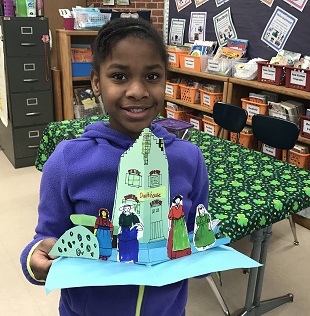 According to one teacher, “What was nice was we were able to discuss the differences and similarities between farm life and city life, including the style of buildings, the clothing, and the roles and responsibilities of the people living in the two different places.”

During the last two session, the students created colonial toys. Ms. Pereira explained that colonial toys were simple, but the colonial children had fun—as much fun as children have with their toys today. The students made whirligigs or buzz saws, as well as a “throw and catch” toy made with a stick and ring. They challenged classmates to play with their toys. One teacher noted: “Our students are so engaged with technology. It occupies so much of their time. But they were very engaged during the making and playing with very simplistic toys. They wanted to come back to them later on. It was really nice.” 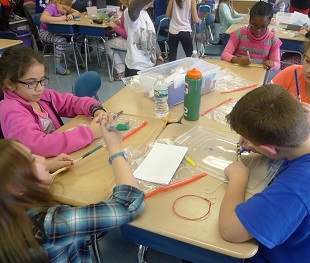 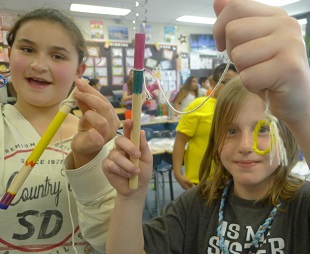 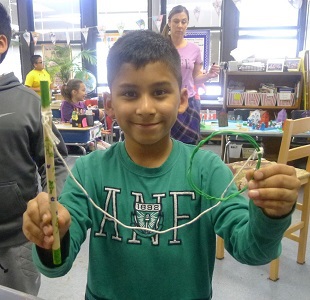 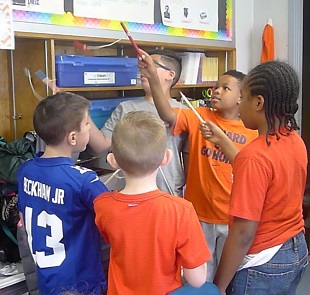 The project culminated with the trip to Old Bethpage Village. Dressed in period costumes, Village educators explained what their role in the rural community was and what type of building they were in. “It was nice to see the students asking questions and showing what they’d learned in class and through the project,” said the artist. “The students recognize the different colonial buildings—the school, general store—they’d created.”