Ms. Mace Clark met with the children and explained the project, using a video clips of the Alvin Alley Dance Theater’s “Revelations" (below). The Alvin Alley dance portrays the African-American journey, from slavery to freedom. The students were told that they would be using “Revelations” as an inspiration for student-created dance performances. 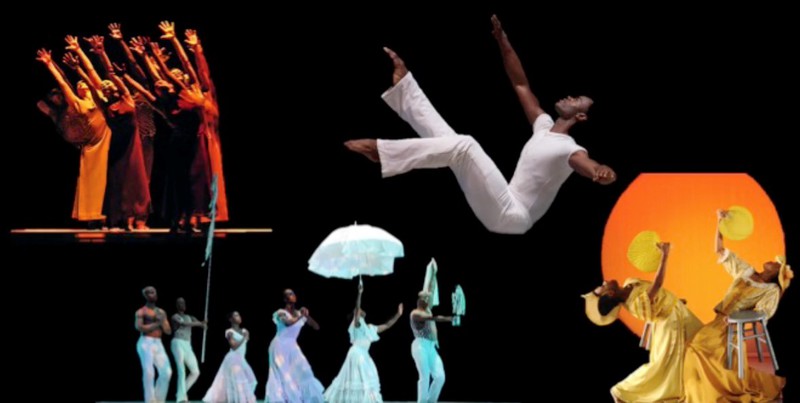 The teaching artist challenged the children to create dance movements for four scenes in the story of the Underground Railroad. Specifically,

During each of the residency’s first four sessions, the artist and students discussed a scene of the slave’s journey. They brainstormed, practiced and performed movements to portray the scene. Students were given dance workbooks to record their ideas. The workbooks included choreography terms and provided space for the children to draw their dance ideas.

The students mirrored movements used by the Alvin Alley troupe. For example, for Scene 1, the students used “Revelation” movements to created gestures of ‘rebuke’ for the work on the planation and then gestures of ‘hope’ for freedom. “Many students struggled with their portrayal of the abuse, such as whipping, encountered by the slaves,” noted Ms. Mace Clark. “They had trouble enacting something they didn’t want to do.” 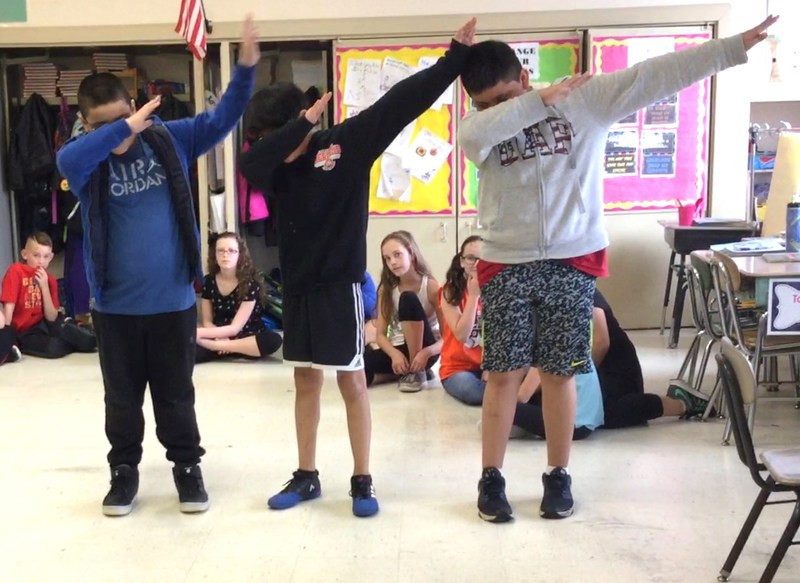 For Scene 2 with the Railroad conductor, students created movements that portrayed the fact that the slaves didn’t know who their conductor was or what direction they would be taken in. 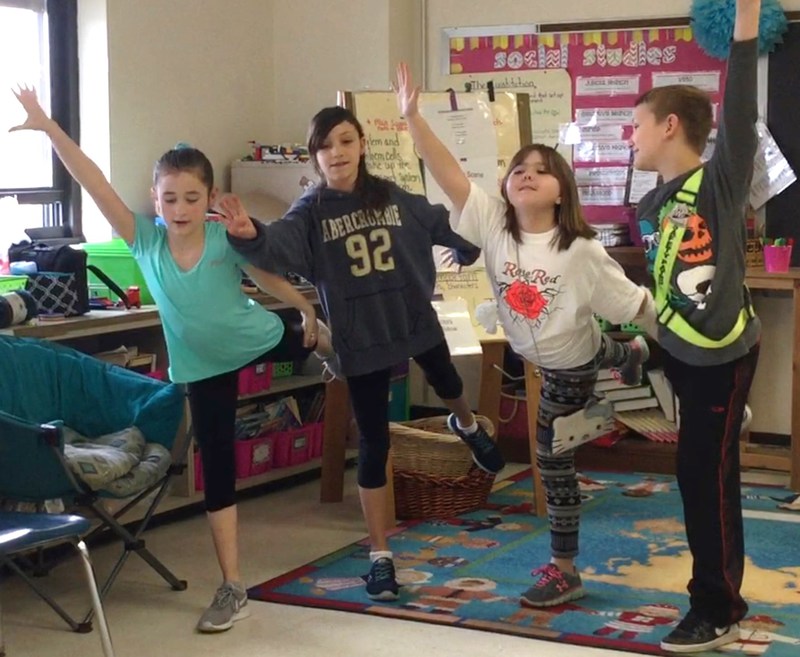 The first two scenes of dance had movement. For Scene 3, the children froze, portraying the station in tableau. They practiced moving in and out of the tableau. 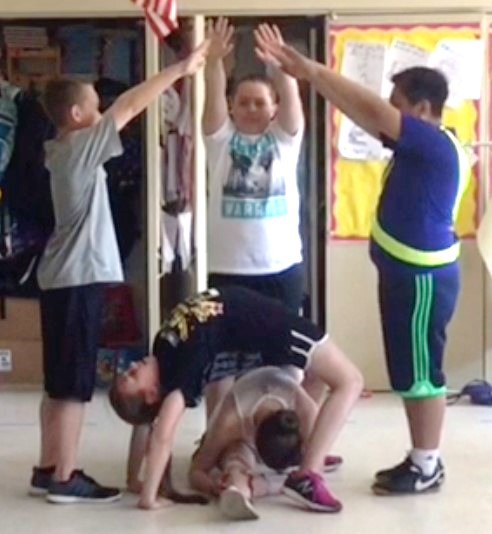 For Scene 4, in which the students would dramatize the slaves reaching freedom, the dance’s movement resumed. The students used jumping, shaking and bouncing movements—similar to the dance moves used by the Alley troupe. 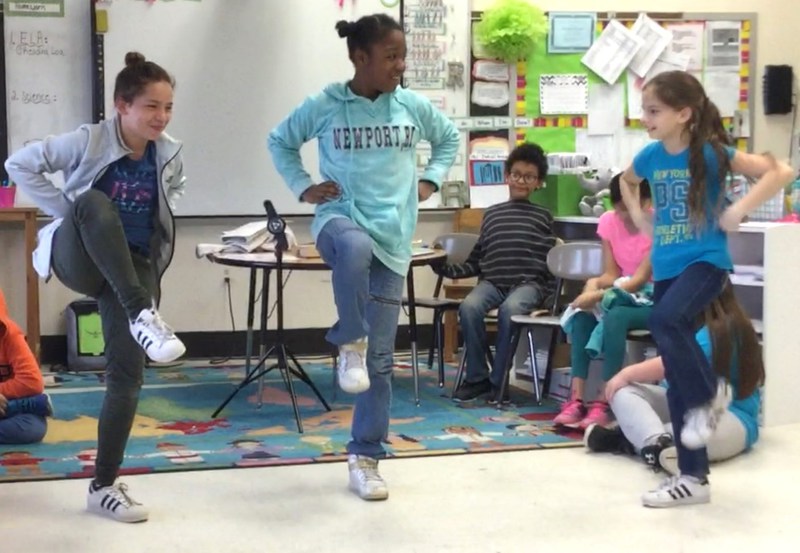 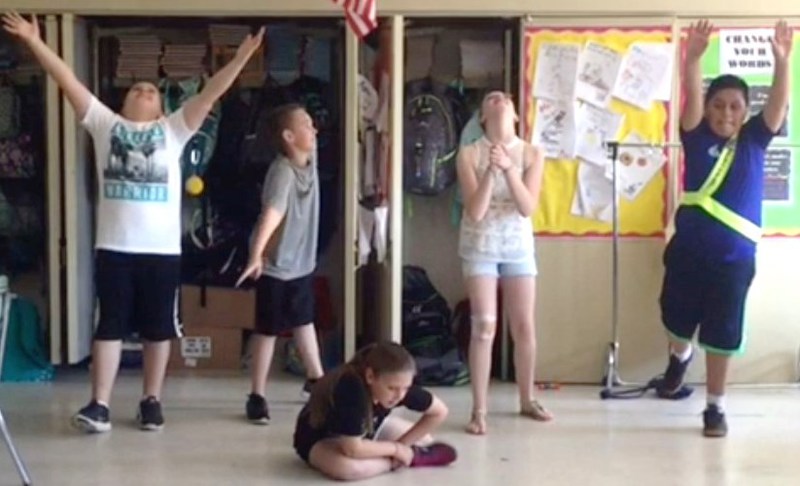 For the project’s culminating session, the students performed their dances. Take a peek a video of one student performance...