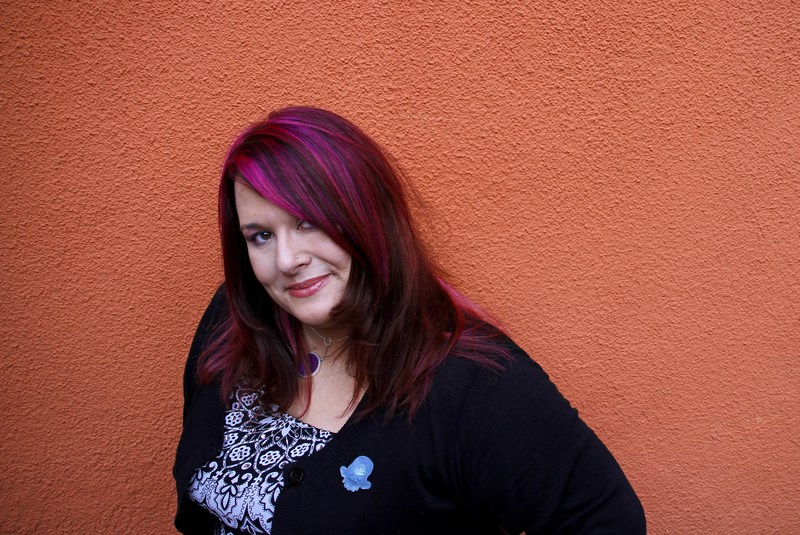 Beth Giacummo is an artist, educator, curator and arts activist living and working in New York. She holds a BFA from the School of Visual Arts and an MFA in New Forms from Pratt Institute. As an artist, she has exhibited her work both regionally and internationally in venues throughout New York, Romania, Russia, Spain, Italy, Chile and Denmark. Her most recent collaborative sculpture, Globiosis, was featured in the National Art Educators Association newsletter.

Ms. Giacummo has extensive experience as an arts educator and curator. As professor of Fine Arts/Design and Art Theory/Criticism at Briarcliffe College, she was involved in instruction, course writing, student advisement, and mentoring (2010-2014). She was also a special topics professor at Dowling College. Currently, Ms. Giacummo is working as part-time director at the Islip Art Museum. One of the museum’s current exhibits, The Structure of Things, was curated by Ms. Giacummo. The exhibit runs through March 12, 2017. In August 2016, Ms. Giancummo became part-time gallery director of the Memorial Gallery in Hale Hall at Farmingdale State College.

As an arts activist, Ms. Giacummo has been involved in building non-profit organizations, fundraising, and the development of international programs for artists and students. Ms. Giacummo was involved in fundraising and organizing the New York Contemporary Art Symposium in 2013 and 2015. The symposium provided a residency on Long Island for more than a dozen international artists. She also teaches a summer study abroad program in Lucca, Italy. Over the years, she has been awarded a number of honors, including a certificate of congressional recognition and a number of proclamations from the New York government in recognition of her service to the community.