Where in the World Do Things Increase/Decrease? Everywhere!Thursday, September 15, 2016 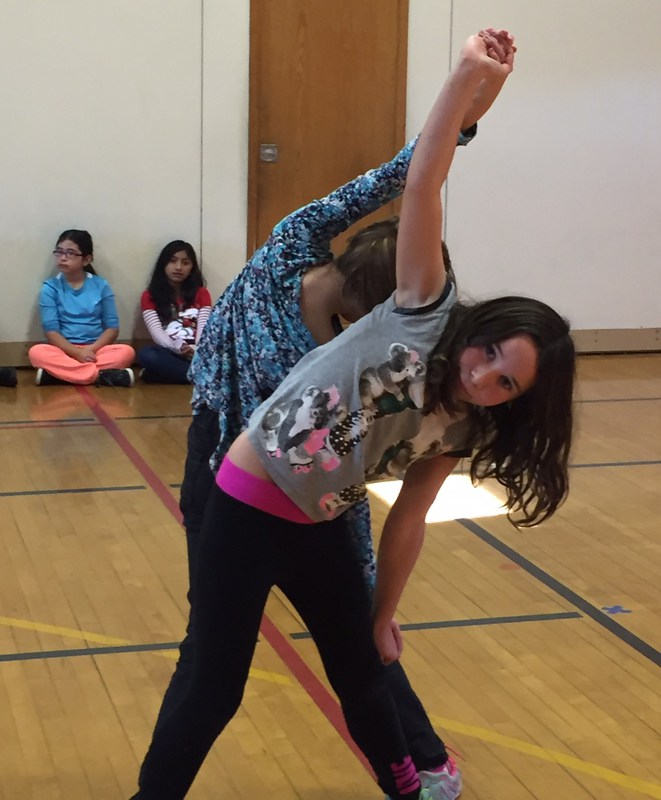 When we thinking about increasing or decreasing, we often think of mathematical operations, such as addition or subtraction. However, Grade 4 teachers in Patchogue-Medford School District wanted their students to understand that increasing and decreasing is something that happens across the curriculum and throughout daily life. The classroom teachers collaborated with teachers in special areas and dance artist Danielle Marie Fusco to reinforce the many ways things increase and decrease. 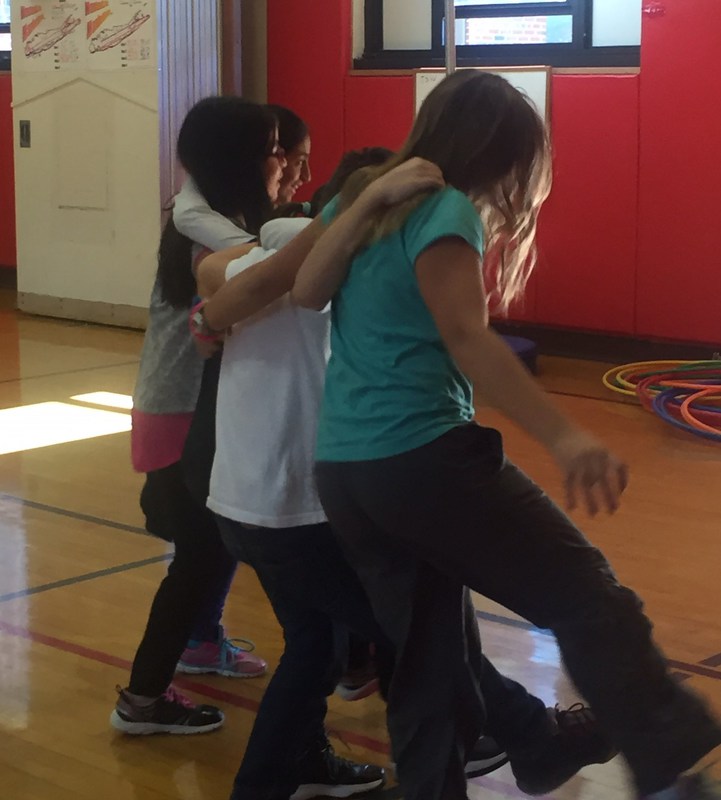 Ms. Fusco used the classroom teacher’s math lessons as a springboard for her dance lessons. She focused primarily on dance elements—body, motion, energy, space and time—and how they might be increased or decreased.

To begin each of her five lessons, Ms. Fusco used guided questions to lead a group discussion. Next, working in pairs or small groups, the children applied the vocabulary and concepts discussed to create a series of organized movements (below). Afterwards, they performed their movement sequences and reflected as a group. 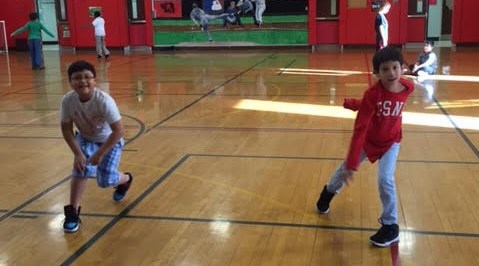 For example, the focus of Lesson 3 was on increasing and decreasing energy. Ms. Fusco and the students discussed contrasting energies, such as strong versus weak, heavy versus light, and bound versus free. The students worked in small groups to create movements that demonstrated the contrasting energies. “As the students worked, I introduced additional descriptive words—prickly, airy, timid, proud, floppy, rough, and others—to help them develop a deeper understanding of energy,” notes Ms. Fusco. 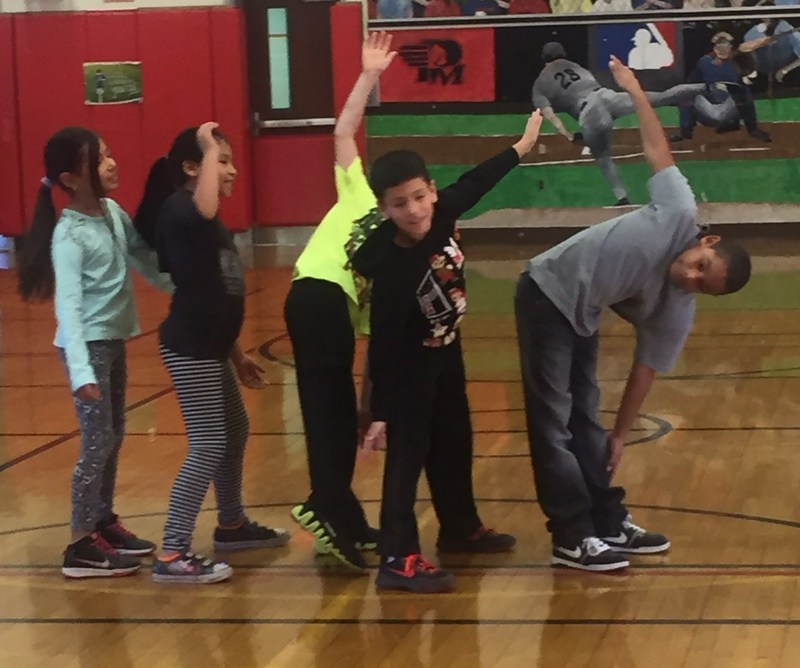 At the same time, teachers in special areas explored increasing and decreasing with the students. For example, connections were made with music’s tempo by the music teacher, kicking distance in soccer by the physical education teacher, and increasing details in a sentence by the English as a Second Language teacher. In addition, the students saw a performance by the PUSH Physical Theater, a troupe of movement artists. To prepare them for the performance, Ms. Fusco showed the following PUSH video clip...

During the last lesson, Ms. Fusco and the students discussed the PUSH performance. “I asked the children what were their favorite movements during the performance and whether they’d noticed any of the movements they’d learned in class,” says the teaching artist. “We also discussed the examples of increasing and decreasing in the performance.” Afterwards, the students worked in small groups to create a mini-performance complete with a beginning, middle and ending. 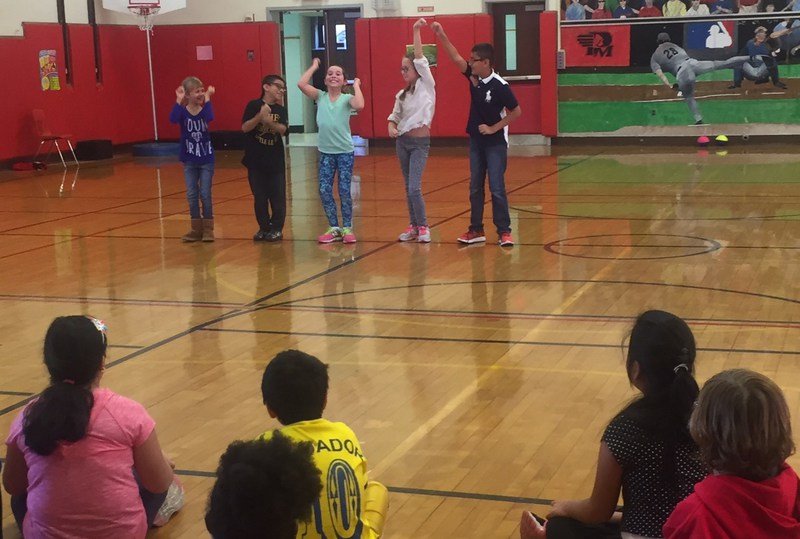